TLS is the gold standard for service communications, but issuing and renewing certificates can often be difficult and time consuming. Introducing Certify, which automates the process of issuing and renewal against a range of certificate authorities, including HashiCorp Vault. 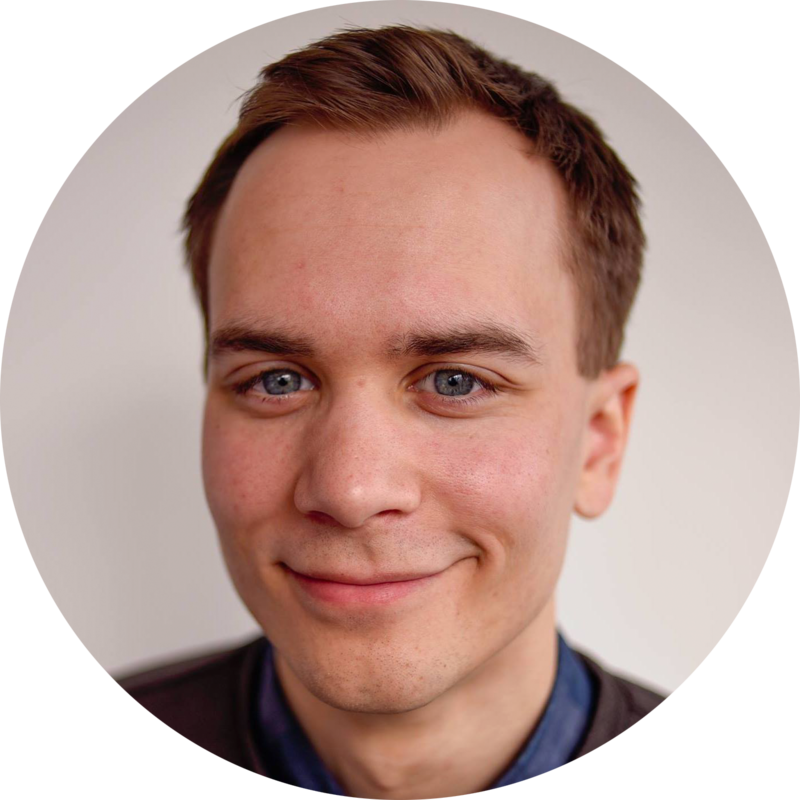 Johan grew up and studied in Sweden but has worked in United Kingdom as a programmer since 2012 at both multi-national companies and small startups. He's the maintainer of many big open source projects, such as the grpc-gateway and grpc-web. Having started with C/C++, he now spends his time working almost exclusively with Go, presenting at conferences around the world on topics as diverse as WebAssembly and writing REST services with gRPC.